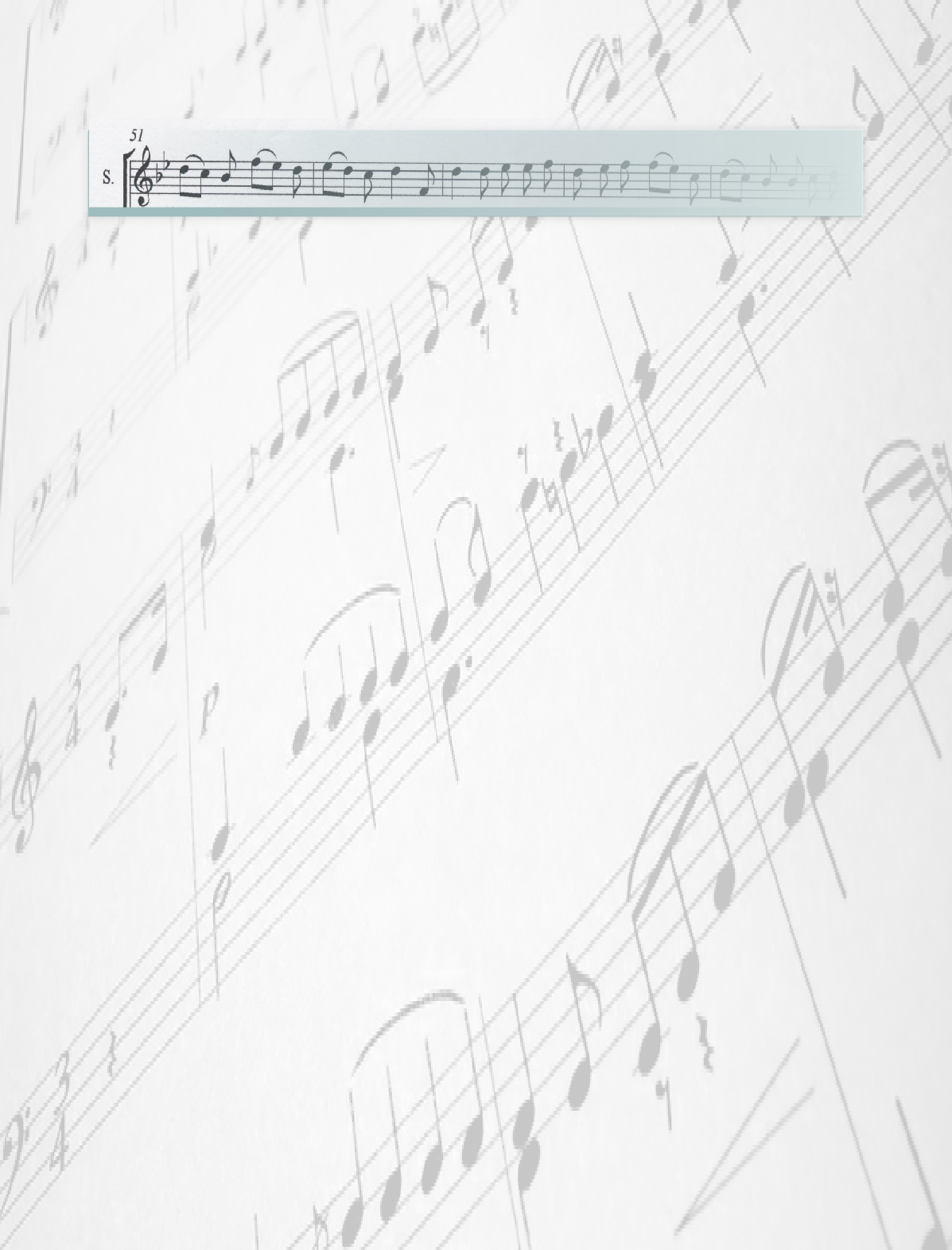 This work is mainly based on melodies from the Cantigas de amigo, which I culled from the CD entitled "Music for Alfonso the Wise" by the Dufay Collective (2005). William Lyons transcribed these amazing melodies by Martin Codax (fl.c.1230) from the El Escorial Library, Spain, and Vivien Ellis sang them.

The original poems set by Codax decribe a young woman waiting for the return of her lover from the sea. Her mood changes, beginning with the sadness of separation, then the joy of setting off to meet him in the belief that he’s coming back, then the loneliness of waiting, and finally the certainty that he will never return: hence the title Requiem for a lost love. The Agnus Dei uses the last melody as a solo for alto voice.

I have added in some polyphony of my own in certain places, mainly psalms, such as "Te decet hymnus" in the Introit, "In memoria æterna" in the Gradual, "Quam olim Abrahæ" in the Offertory, "Tremens factus sum ego" in the Responsory (Libera me), and the whole of the In paradisum.

For the "Dies iræ" I used the original plainchant (moving around the parts) and added some organum-like harmonies in other parts.